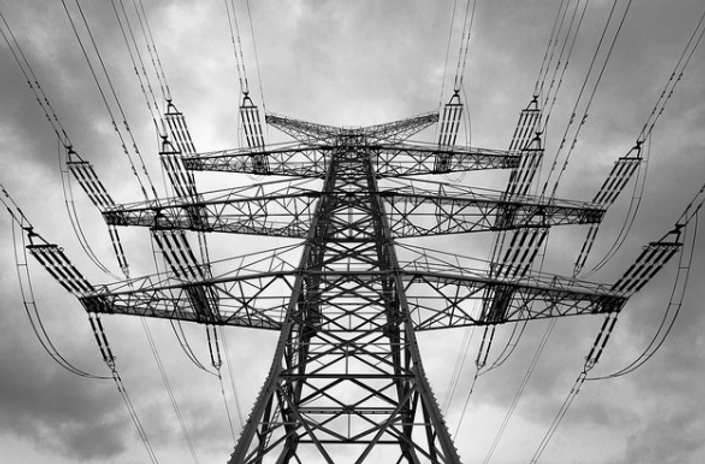 Jonathon Monken offers tips for how to prepare for extended power outages.

Jonathon Monken is the Senior Director, System Resiliency and Strategic Coordination for PJM Interconnection. In this capacity, he works in the areas of business continuity, physical and cyber security, risk management and resilience planning for the world’s largest wholesale energy market.

Most recently, Mr. Monken served as VP, U.S. Operations for the Electric Infrastructure Security (EIS) Council where he worked with government and industry to develop best practices and capabilities to improve the resilience of life support infrastructure systems to widespread, long-duration power outages, known as “Black Sky” events.

Mr. Monken has broad ranging experience in the areas of defense, homeland security, public safety and emergency management. During the past several years he pioneered programs for critical information sharing, public and private sector integration and large-scale exercise development and execution.

Mr. Monken also served as Director of the Illinois Emergency Management Agency (IEMA) from February of 2011 to January of 2015 where he oversaw Illinois’ disaster preparedness and response, nuclear safety and homeland security programs, as well as the agency’s 225+ employees and a budget of more than $425 million. In this capacity, he also served as the Illinois Homeland Security Advisor to the Governor. At IEMA, Mr. Monken directed the response and recovery effort to a wide variety of disasters including flooding, blizzards, and tornadoes.

Prior to becoming IEMA director, Monken served for two years as Acting Director of the Illinois State Police, an agency with a staff of 3,400 sworn and civilian personnel and an annual budget of approximately $428 million. Jonathon also possesses a distinguished military career having served as an armor officer for one tour of duty in Kosovo and two combat tours in Iraq between January 2003 and December 2006. While serving with the United States Army, Major Monken was awarded the Bronze Star Medal and the Army Commendation Medal with “V” Device for valor in combat. He is currently serving in the Army Reserves supporting the National Cybersecurity and Communications Integration Center (NCCIC) at the U.S. Department of Homeland Security.

Monken earned a Bachelor of Science Degree from the United States Military Academy at West Point, and holds a Master’s Degree in Business Administration from Northwestern University’s Kellogg School of Management.

First Section
Available in days
days after you enroll