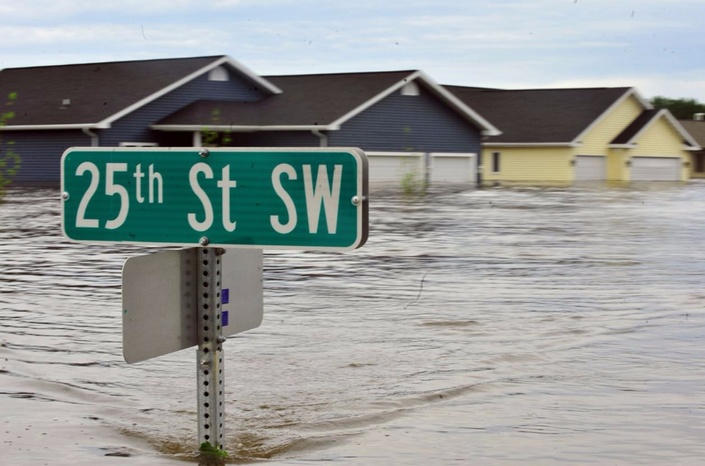 Long-Term Recovery for the Whole Community

Learn how to organize and manage long-term recovery operations. 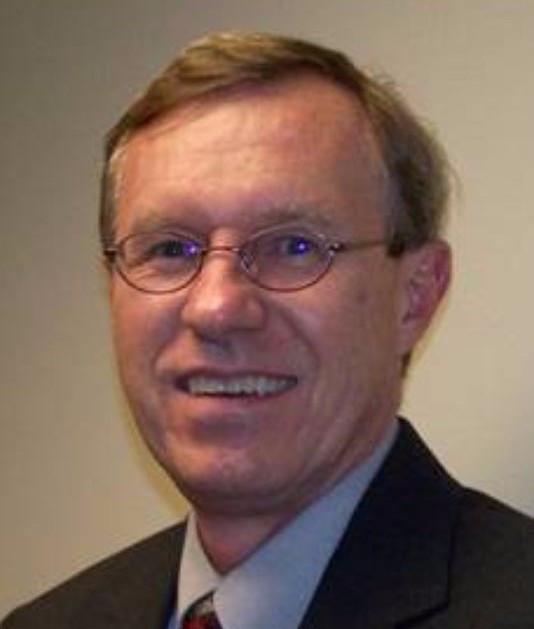 Mr. Strader is founder and CEO of the Be Ready Alliance Coordinating for Emergencies (BRACE). He has deployed to 14 major disasters at the State of Florida's Emergency Operations Center and was previously CEO of the American Red Cross of Northwest Florida.

Event Information
Available in days
days after you enroll